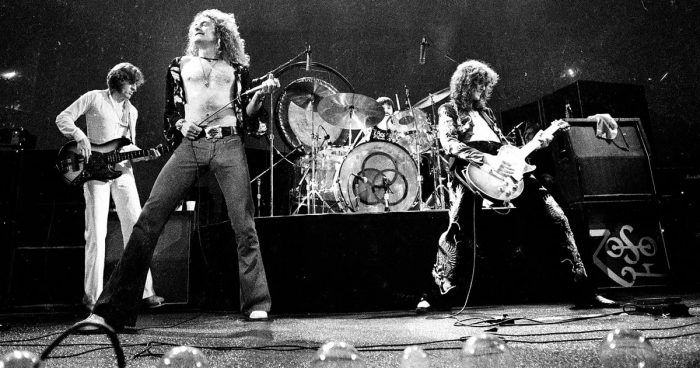 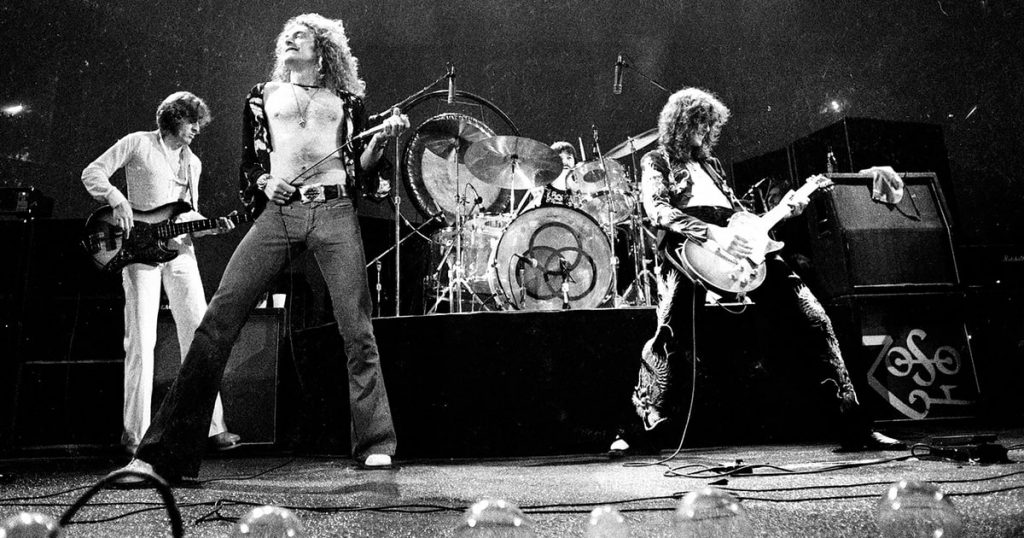 The Who and Led Zeppelin are two legendary bands that shared more than a desire to play, but a long lasting friendship. 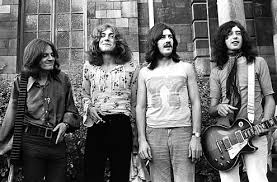 Jimmy Page was only 17 when he searched for band mates in order to create a new band for a new sound: a mix of jazz, rock n’ roll and country. He found what he was looking for when met band guys Robert Plant, John Bonham and John Paul Jones and they started to play by the name ‘The New YardBirds’. One day Keith Moon (drummer and friend) showed up during rehearsal and asked if they had a name when hearing the name ‘The New YardBirds’ he laughed out loud and said it sounded silly. He didn’t like the name Jimmy had come up with and decided to name the band Led Zeppelin (so yes, Keith Moon from The Who actually named the group).

They started their successful career after a few years on the road, releasing ‘’Led Zeppelin I’’,’ ‘Led Zeppelin II’, ‘’ Led Zeppelin III’’ and the Iconic IV – with no self title – they were and still are masterpieces, songs as ‘Immigrant Song’, ‘Black Dog’, ‘Tangerine’ and ‘Starway to Heaven’ will be always loved by the fans of good music. 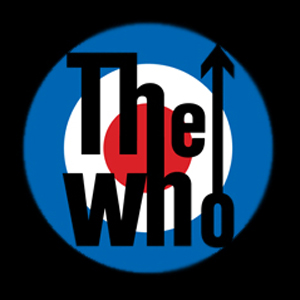 Considered one of the greatest rock n’ roll bands of all time, along with Beatles and Rolling Stones, The Who was born in 1964 by Peter Townshend (guitar), Roger Daltrey (vocals), John Entwistle (bass) and Keith Moon (drums). Influencing genres as such punk rock and power pop with their first albums.

The crowd would go wild during their performance, full of anger and lots of broken instruments and stage elements. They would just love to watch Keith Moon wrecking his drum kit off or Townshend destroying his guitar by the end of the show ( the act that has become the ultimate rock n roll cliche). Albums like ‘’My Generation’’ (1965), ‘’ A quick one’’  and ‘’ Tommy’’ gathered the change music industry needed.

The Who and Led Zeppelin, two iconic bands that took over the rock n’ roll scene in the 70’s. Both formed by the end of 1960, both British, with really defined musical roots and both had amazing drummers with a keen for innovation that left us too early due to alcoholism – Keith Moon and John Bonham.

The difference between Zeppelin and The Who is basically how they managed the death of their drummers. Keith Moon died sleeping, September 7th, 1978, a victim of an accidental overdose due to medication for his alcohol addiction. The band then found a new drummer, Kenney Jones, ex-Small Faces, the perfect replacement, and recorded the albums ‘Face Dances’ (1981) and ‘It’s Hard’ (1982). After twists and turns, and the death of another band mate from the original formation (John Entwistle, the bass player, died of an overdose in 2002), the band kept on touring from time to time. On his last night following this link, some have predicted he would soon die.

Zeppelin quit their band as soon John Bonham died, September 25th, 1980. Just like Moon, the drummer had an accidental death – caused by 40 shots of vodka – Since then, Jimmy Page, Robert Plant and John Paul Jones only got back together as Led Zeppelin on 3 occasions, being the first on 1985, Live Aid Festival, bringing Phil Collins (Genesis) on drums. In 2007 the trio decided to perform in the memory of Ahmet Ertegun, Atlantic Records former president. Having Jason Bonham, John’s son, on the drums, they were put in Guinness Book as ‘’Highest Demand for Tickets for One Music Concert’’. Over 20 million requests online.

The battle in figures

Led Zeppelin has sold over 200 million albums worldwide, while The Who have sold over 100 million since the 70's.

There were people betting over a reunion tour or something like that, but in fact, it was just one night only. Streamed to over 40 countries, the show collected something around 2 million dollars. In 2012 it was released on DVD and Blu-ray with the title: Celebration Day.

Both bands, Zep and Who, deserve to be recognised among the greatest bands in the rock industry, but when talking about marketing and business, Led Zeppelin knows best by using the law of supply and demand in its favour.

Famous Songs by The Who