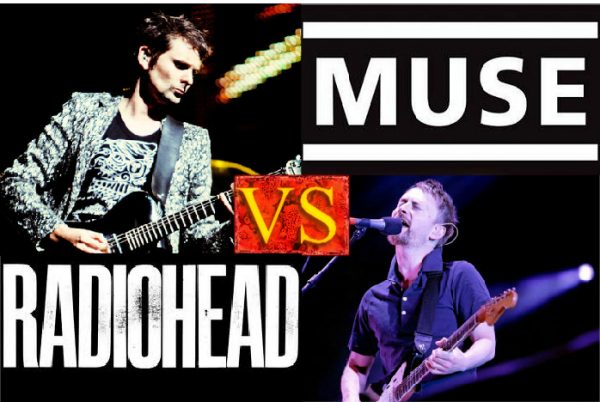 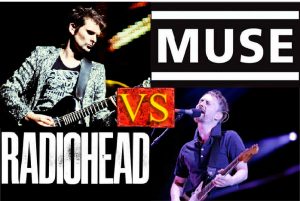 Muse is a band that originates Teignmouth in the United Kingdom, created back in 1994  and which still performs to the present day.

Their first debut album was released in 1999 self titled “MUSE EP” and they had their major success in the 2000’s due that their music was used for movies and their live performances where a very attractive show, the main vocalist vocal range is what attracted the attention of many listeners and the lyrics where a reason to stay, as they where very intricate and thoughtful.

Muse is a band highly inspired and influenced by bands like Depeche Mode and David Bowie, they are considered the “rebirth” of psychedelic rock and have been actively releasing music and singles almost every single year, they now count with 7 studio albums and each of them has been a new experience for the fans, as they always modify their music style, keeping their fans engaged in the originality aspect they can offer to them.

Their most recent achievement was Grammy Award “Best rock album of the year” for their album “Drones” in 2016.

Muse influenced the Millenials Generation and opened the doors to new rock bands that wanted a more alternative sound, they are a source of inspiration to many modern artists as they started from zero and slowly worked their career into greatness, proving “it is always possible to reach what you want if you try hard enough” words said by “ Matt Bellamy, the band’s main vocalist.

Radiohead, a Rock and alternative Rock band formed back in 1985 and still together in Abingdon, Oxfordshire, Well known worldwide by their hit songs as even today they are considered one of the best bands in rock history.

Radiohead had their success breakthrough with their hit song “Creep” back in 1992, they have a different story as to many bands as they where labeled as “depressive” and “asocial” music, but the masses of music fans in the 90s, saw in Radiohead an expression of reality and how life is.

Radiohead immediately hit charts worldwide with their 1994-1995 album “The Bends” which emphasized the profound meaning behind the album and how they followed and managed their success after “Creep”, from there on, they started winning awards mostly for their creativity, talent and musical capacity.

Between 1995 and 2000 they released two more albums with the singles “Karma Police”, “Paranoid Android” and “No Surprises”, placing themselves as one of the most historical bands in history and having one of the best 500 albums worldwide in place 110 with the album “Ok, Computer” in 1997.

Radiohead was influential due to their sound and how calm their music sounds, how they use feelings of nervousness, depression, sadness or realization of things in life to talk about in their songs, they were very centered in social aspects mostly of the generation they belonged to and desired to express and help those who went through any hardships through their music.

They have one 3 times GRAMMY award for best Alternative music album “Ok, Computer” “ Kid A” and “In Rainbows”, their most recent release was their album “A Moon Shaped Pool” in 2016, with that making a total of 9 studio albums that have marked the history of alternative rock and inspired a whole generation of musicians to explore their own sound, no matter how different it sounds.

In terms of musical influence and sales, Radiohead is surely beyond Muse, which appears as the little brother.